Henri Émile Benoît Matisse (1869 – 1954). French artist, known for both his use of colour and his fluid and original draughtsmanship. He was a draughtsman, printmaker, and sculptor, but is known primarily as a painter. Matisse is commonly regarded, along with Pablo Picasso, as one of the artists who best helped to define the revolutionary developments in the visual arts throughout the opening decades of the twentieth century, responsible for significant developments in painting and sculpture.

- "A friend tells me there’s an essay about the goldfish whose point is, because Matisse had red hair, goldfish are Matisse." https://www.artinamericamagazine.com/…/from-the-archives-m…/ 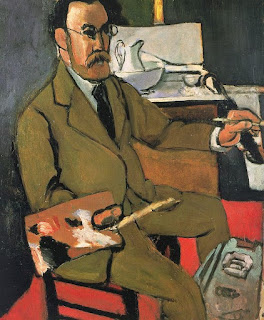 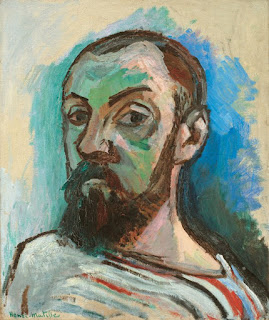