- "Nicknamed "Red" for his hair, Poling is best known for being a top executive at Ford through two recessions..." http://www.dailymail.co.uk/…/A-history-men-led-Ford-Motor-C…


- "His red hair, now close-cropped and flecked with gray, gave him his childhood nickname. Only his siblings still call him Harold, he said." https://www.nytimes.com/…/now-it-s-red-poling-s-turn-at-for… 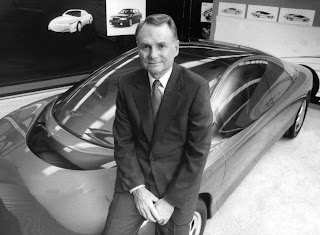