Mary Herbert, Countess of Pembroke (née Sidney; 1561 – 1621). One of the first English women to achieve a major reputation for her poetry and literary patronage. By the age of 39, she was listed with her brother Philip Sidney, Edmund Spenser, and William Shakespeare, as one of the notable authors of her time in the verse miscellany by John Bodenham, Belvedere.
She was one of the four daughters of Sir Henry Sidney by his wife Mary Dudley. Her brothers were the poet Philip Sidney and Robert Sidney. 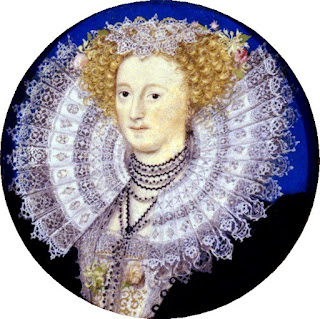