Lionel Jay Stander (1908 – 1994). American actor in films, radio, theater and television.
Strongly of communist ideology and pro-labor, Stander espoused a variety of social and political causes and was a founding member of the Screen Actors Guild. He was among the first group of Hollywood actors to be subpoenaed before the House Un-American Activities Committee (HUAC) in 1940 for supposed Communist activities. At a HUAC hearing in April 1951, actor Marc Lawrence named Stander as a member of his Hollywood Communist "cell", along with screenwriter Lester Cole and screenwriter Gordon Kahn. Stander was blacklisted and moved to London in 1964. He worked first in the UK and then in Italy,
After 15 years abroad, Stander moved back to the U.S. for the role he is now most famous for: Max, the loyal butler, cook, and chauffeur to the wealthy, amateur detectives played by Robert Wagner and Stefanie Powers on the 1979–1984 television series Hart to Hart (and a subsequent series of Hart to Hart made-for-television films). In 1982, Stander won a Golden Globe Award for Best Supporting Actor – Series, Miniseries or Television Film. 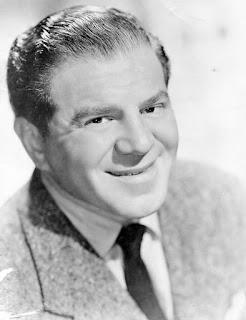