Henri-Pierre Roché (1879 – 1959). French author who was deeply involved with the artistic avant-garde in Paris and the Dada movement.
Late in life, Roché published two novels: his first was Jules et Jim (1953), a semi-autobiographical work published when he was 74. His second novel, Les deux anglaises et le continent (Two English Girls, 1956), was also inspired by his life. Both were adapted as films by the director François Truffaut, in 1962 and 1971 respectively. The popularity of the film Jules et Jim brought renewed attention to Roché's novels and life. 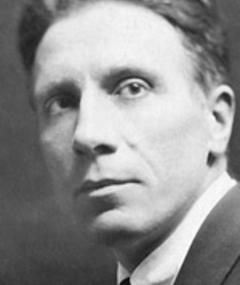