Roman Osipovich Jakobson (1896 – 1982). Russian-American linguist and literary theorist.
A pioneer of structural linguistics, Jakobson was one of the most celebrated and influential linguists of the twentieth century. With Nikolai Trubetzkoy, he developed revolutionary new techniques for the analysis of linguistic sound systems, in effect founding the modern discipline of phonology. Jakobson went on to extend similar principles and techniques to the study of other aspects of language such as syntax, morphology and semantics. He made numerous contributions to Slavic linguistics, most notably two studies of Russian case and an analysis of the categories of the Russian verb. Drawing on insights from C. S. Peirce's semiotics, as well as from communication theory and cybernetics, he proposed methods for the investigation of poetry, music, the visual arts and cinema.


- "This was red-haired Romka - the linguist Roman Osipovich Yakobson, who worked at the Soviet Representation."  https://books.google.it/books… 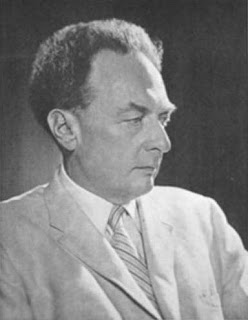