Richard Marsden Pankhurst (1835/6 – 1898). English barrister, socialist and strong supporter of women's rights.
He married Emmeline Goulden, better known as Emmeline Pankhurst, who was some 24 years younger than he was, in 1878. With her, he was instrumental in establishing the Independent Labour Party. Together they formed the Women's Franchise League in 1889. They were part of a political circle which included Keir Hardie, Annie Besant, William Morris and George Bernard Shaw. They were present at the Bloody Sunday riot in Trafalgar Square.
Known as the "Red Doctor", he stood for Parliament in 1883 as candidate for Manchester and in 1885 for Rotherhithe, Kent, both times unsuccessfully.
With his wife Emmeline, he was father to five children.

- "Pankhurst was a small, energetic man with a surprisingly high voice, red hair and a pointed, red beard."  https://books.google.it/books…

- "Red-haired and bearded, Richard Pankurst, known as 'the Red Doctor, was twenty-three years older than his wife."  https://books.google.it/books… 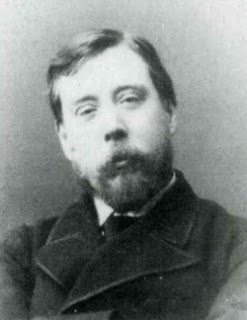