Sir Philip Sidney (1554 – 1586). English poet, courtier, scholar, and soldier, who is remembered as one of the most prominent figures of the Elizabethan age. His works include Astrophel and Stella, The Defence of Poesy (also known as The Defence of Poetry or An Apology for Poetry), and The Countess of Pembroke's Arcadia.
Son of Henry Sidney and Mary Dudley. His siblings were Robert Sidney and Mary Sidney Herbert.

- "Portraits of many of Lord De L’Isle’s forebears hang in the Tudor Long Gallery, not least that of red-haired Sir Philip Sidney, the poet and epitome of Elizabethan chivalry." https://britishheritage.com/penshurst/ 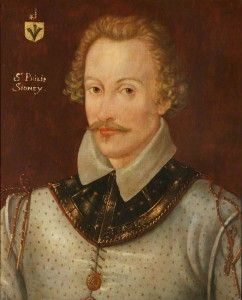 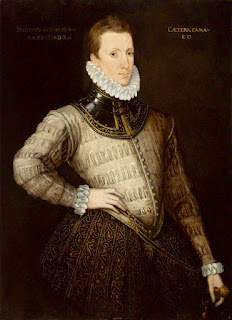 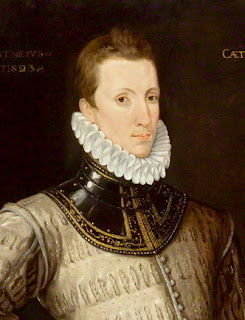 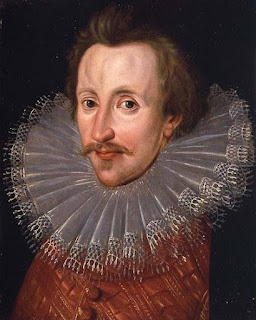