Andrew Jackson (1767 – 1845). American soldier and statesman who served as the 7th President of the United States from 1829 to 1837 and was the co-founder of the Democratic Party (along with Martin van Buren).

- "Andrew was tall, six feet one; and thin, 145 pounds. He stood erect, his body topped by bright red hair, with blazing blue eyes peering out." https://owlcation.com/humanities/Biography-of-Andrew-Jackson


- "Described as a tall and lanky man with fiery red hair and piercing blue eyes, Andrew Jackson was famous for his short temper, fearlessness, and quickness to violence." https://readingthroughhistory.quora.com/Andrew-Jackson-the-…

- "Andy entered his thirteenth year a tall, lean, remarkably agile, freckle-faced boy with bright blue eyes, a shock of tousled hair that was almost red and a temper in keeping." http://www.doctorzebra.com/prez/g07.htm
- "Jackson also had an unruly shock of red hair, which had completely grayed by the time he became president at age 61."  https://en.wikipedia.org/wiki/Andrew_Jackson#Physical_appearance 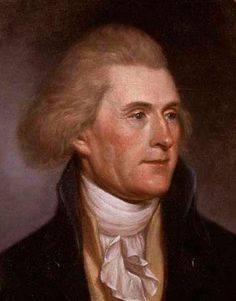 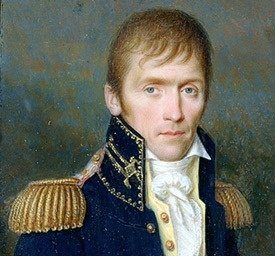