John Elroy Sanford (1922 – 1991), known professionally as Redd Foxx. American comedian and actor.
Foxx gained success with his raunchy nightclub acts during the 1950s and 1960s. Known as the "King of the Party Records", he performed on more than 50 records in his lifetime. He also starred in TV shows Sanford and Son, The Redd Foxx Show and The Royal Family. His film projects included All the Fine Young Cannibals (1960), Cotton Comes to Harlem (1970), Norman... Is That You? (1976) and Harlem Nights (1989).

In 2004 Foxx ranked 24th in Comedy Central Presents: 100 Greatest Stand-ups of All Time. Foxx not only influenced many comedians, but was often portrayed in popular culture as well, mainly as a result of his catchphrases, body language and facial expressions exhibited on Sanford and Son. During the show's five-year run, Foxx won a Golden Globe Award and received an additional three nominations, along with three Primetime Emmy Award nominations.


- " In the 1940s, he was an associate of Malcolm Little, later known as Malcolm X. In Malcolm's autobiography, Foxx is referred to as "Chicago Red, the funniest dishwasher on this earth." He earned the nickname because of his reddish hair and complexion. His surname was taken from baseball star Jimmie Foxx." https://en.wikipedia.org/wiki/Redd_Foxx 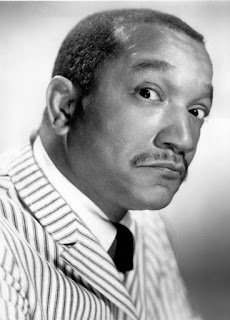