"She remembered the young Joe Kennedy as tall, thin, wiry, freckled, with blue eyes and red hair, not dark red, orange red or gold red, as some Irish have, but sandy blond with a lot of red lights in it." https://books.google.it/books… 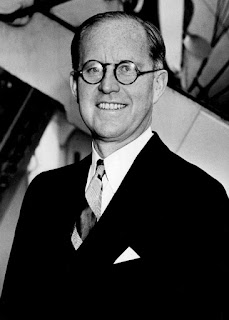