- "He said he was in fights on board constantly because of his red hair and his Jewish heritage." https://en.wikipedia.org/wiki/Samuel_Levine_(mobster)

- "Yet, Levine -- a Jewish gunman whose red hair and freckles inspired his nickname -- allegedly participated in two of the most pivotal crimes in Mafia history." https://www.ibtimes.com/ballad-red-levine-mafia-assassin-wh…


- "The nickname Red, was the obvious choice for Samuel, the freckled faced, red headed boy from Toldeo." http://sixforfive.blogspot.com/…/i-thought-with-passover-ho… 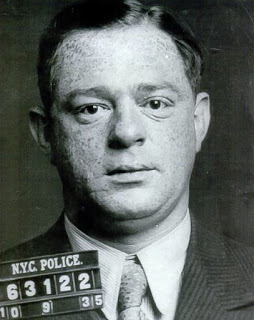