William Holman Hunt (1827 – 1910). English painter and one of the founders of the Pre-Raphaelite Brotherhood. His paintings were notable for their great attention to detail, vivid color, and elaborate symbolism. These features were influenced by the writings of John Ruskin and Thomas Carlyle, according to whom the world itself should be read as a system of visual signs. For Hunt it was the duty of the artist to reveal the correspondence between sign and fact. Of all the members of the Pre-Raphaelite Brotherhood, Hunt remained most true to their ideals throughout his career. He was always keen to maximize the popular appeal and public visibility of his works. 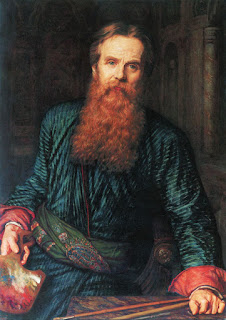 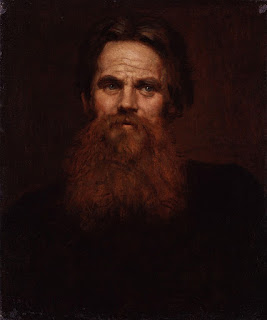 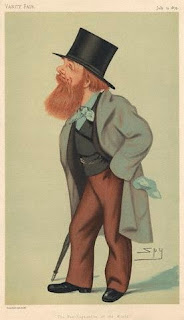