Max Nash (1941 - 2018). Photographer who covered conflicts in Southeast Asia and the Middle East.
He worked first for The New York Times before joining the Associated Press bureau in Brussels in 1963. After working in Cambodia, he covered the Israeli occupation of Lebanon, the Palestinian uprising and riots in the West Bank and Gaza in the late 1980s. Those heavy combat assignments were followed by the First Gulf War and a rash of bombings in Israel in the mid-1990s.
He later transferred to London, covering the British royals, the violence in Northern Ireland, Red Carpet events and car racing. 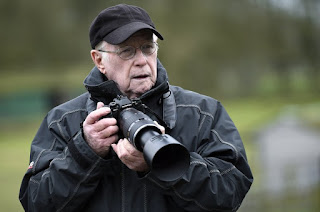