William Wells (c. 1770 – 1812), also known as Apekonit ("Carrot top"). Son-in-law of Chief Little Turtle of the Miami. He fought for the Miami in the Northwest Indian War. During the course of that war, he became a United States Army officer, and also served in the War of 1812.

- "His Miami name was "Apekonit" (carrot), perhaps in reference to his red hair."  https://en.wikipedia.org/wiki/William_Wells_(soldier)

- "The village chief adopted Wells and gave him the name Apekonit, 'wild carrot', because of his red hair. Soon Apekonit was serving as a decoy in war parties on the Ohio river, luring American travelers by his fair skin and red hair."  https://books.google.it/books… 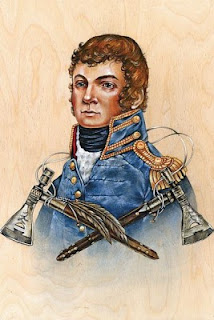 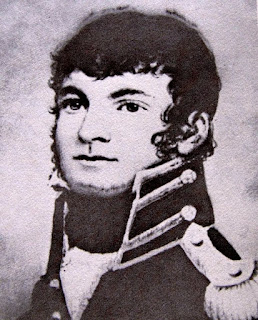