Colleen Moore (born Kathleen Morrison; 1899 – 1988). American film actress who began her career during the silent film era. Moore became one of the most fashionable (and highly-paid) stars of the era and helped popularize the bobbed haircut.
A huge star in her day, approximately half of Moore's films are now considered lost, including her first talking picture from 1929. What was perhaps her most celebrated film, Flaming Youth (1923), is now mostly lost as well, with only one reel surviving.
Moore took a brief hiatus from acting between 1929 and 1933, just as sound was being added to motion pictures. After the hiatus, her four sound pictures released in 1933 and 1934 were not financial successes. Moore then retired permanently from screen acting.
After her film career, Moore maintained her wealth through astute investments, becoming a partner in the investment firm Merrill Lynch. She later wrote a "how-to" book about investing in the stock market.
Moore also nurtured a passion for dollhouses throughout her life and helped design and curate The Colleen Moore Dollhouse, which has been a featured exhibit at the Museum of Science and Industry in Chicago, Illinois since the early 1950s. The dollhouse, measuring 9 square feet (0.84 m2), was estimated in 1985 to be worth of $7 million, and it is seen by 1.5 million people annually.

- "At five feet three inches, 105 pounds, with reddish-brown hair that she wore in bangs..."  https://books.google.it/books…

- "She looked like the average woman, with freckles and short red hair and two different colored eyes."  https://books.google.it/books… 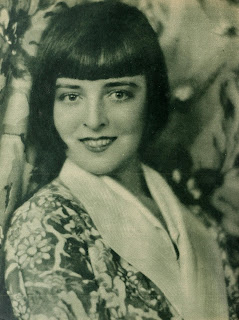 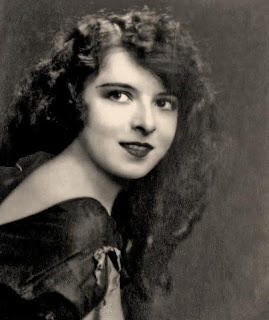